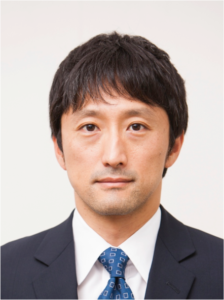 Joji Nozawa is a food historian. His research is focused on the globalization of food cultures from the late 15th century to the present day. It is not only the diffusion of new foods to other regions of the world but also the ongoing perceivable tension between the global and the local. His doctoral thesis, entitled Les vins européens à la conquête de l’Asie extrême : Le rôle de la VOC dans l’expansion orientale du vin aux Temps modernes (European vines conquering Asia: VOC’s role in the eastern expansion of wine to modern times) is currently being published by CNRS.

Joji Nozawa is currently a lecturer at Teikyo University (Tokyo) in the Department of Economic Sciences, he is also an associate researcher at the Maison franco-japonaise (French Research Institute on Japan) and a correspondent of the journal Food & History, where he regularly publishes a synthesis report on the various works devoted to the history of food in Japan. 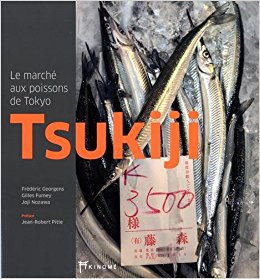