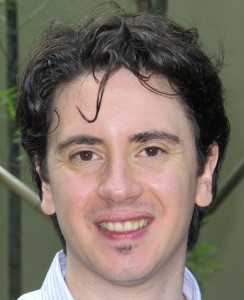 Nicolas Baumert is a geographer. He specializes in the cultural and historical geography of Japan. He is associate researcher at the “Maison franco-japonaise” (Research institute based in France focused on Japanese culture) and the Laboratoire Espaces, Nature et Culture (French research laboratory focused on a cultural and social approach of geography). In particular his research covers food and beverages by observing consumption practices in Japan through a geocultural and identity prism.

Recently, Nicolas Baumert analyzed the food crisis that followed the nuclear contamination in March 2011, forcing the Japanese authorities to take urgent measures to protect its population. Consumers have not always responded in accordance with government decisions. In fact, they have rather acted according to their perception of the situation, shaped and modified by their education, their access to information, their place of residence, etc. In return, not only their relationship to food has been affected, but also their consumption patterns. Based on observations made in Japan, an analysis of the press and the results of the first consumer surveys, Nicolas Baumert explained the process of “recreating” food standards and the birth of a new relationship with the territory revealed by the crisis.

Nicolas Baumert received the Shibusawa-Claudel Prize (2011) for his thesis on the history and geography of sake: Sake, a Japanese exception. He is currently a lecturer at Nagoya University. 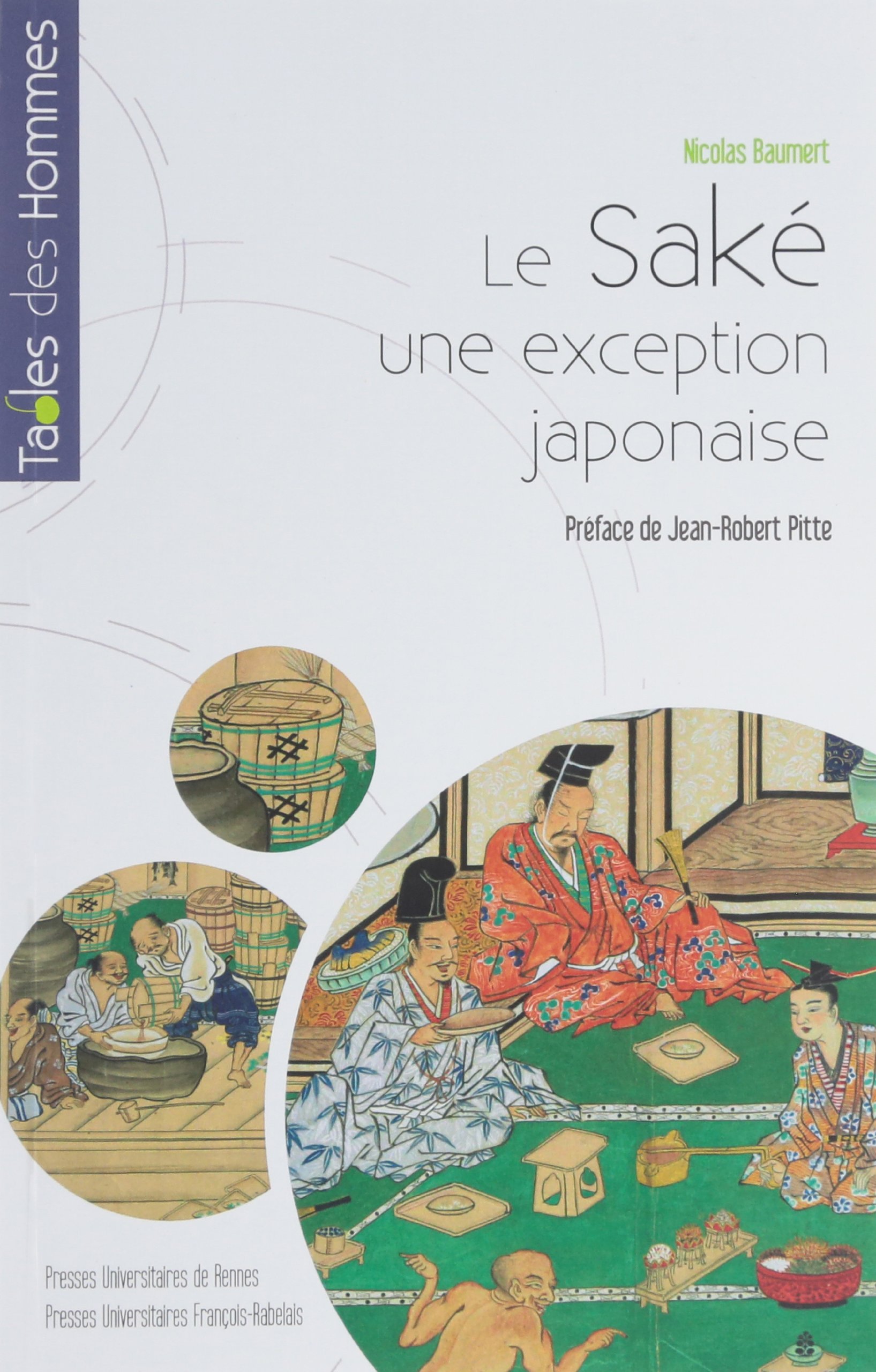