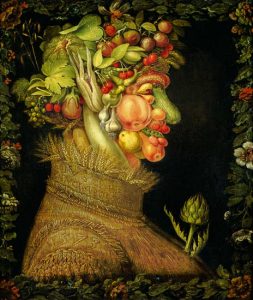 “Food culture” has become a key notion in the European social sciences since the beginning of the 2000s. While anthropologists and sociologists consider food as a “total social fact” (Mauss), historians have broadened the term by connecting it to an accumulation of layers and ruptures in history and geographers have insisted that food is a system of identity distinction based on distances and interconnections. Although these approaches have enabled the field of food studies to be structured, it is now necessary to discuss them no longer from inherited disciplinary frameworks, but rather through global themes which have appeared in public debates about food including such notions as safety, abundance generating new pathologies (obesity, degenerative illnesses), the spread of the industrial model, new kinds of social protest, discourse and practice about food quality, identity assertions and heritage, transmissions… the list is almost unlimited.