The Taste of Coffee: novel cultures of consumption amongst the “new middle classes” of South Korea, China and Japan

The recent rapid growth in coffee consumption in Asia (especially in China and South Korea) is evidence of the profound changes taking place in Asian societies that are faced with the globalisation of the economy, of medicine, of representations of the body, and of lifestyle in general. 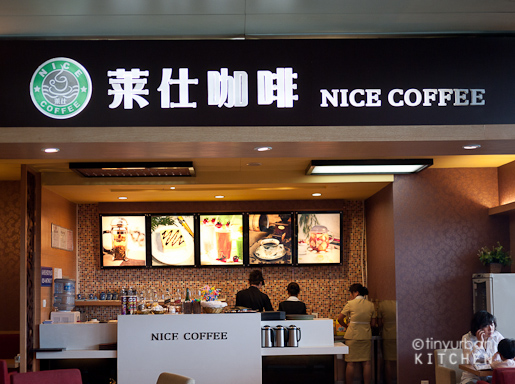 Coffee can be seen as a marker of the changes in modes of sociability, modes of consumption and healthy lifestyles within particular cultures. In general, the arrival of coffee and the growth in its popularity within a society plays with the elements of the symbolic economy that govern the consumption of food and drink.

Coffee institutionalises new modes and places of sociability, repositions gender roles, and makes new rituals of consumption and new practices related to a healthy lifestyle. Consumption of coffee is also a marker of identity and changes in cultures of consumption. This has been the case throughout the history of coffee’s spread around the planet, from the Middle East to Europe and on to the Americas and other continents.

The two foci of this research project are:

1- To discern the changes taking place within Chinese and Korean societies and the values attached to such changes, through a focus on coffee as an instrument of social change, i.e. changes in social positions, in gender roles, and in cultures of consumption at the individual, family and national scales.

2- To re-situate the history of coffee and its consumption within global history as a fact of encounters, trade and hybridity. This will involve decentring the European or western perspective on globalisation. Who knew, for example, that it was the Japanese who developed most of the coffee plantations in Brazil at the start of the 20th century? Or that it is Japan that today still determines many of the global standards in the assessment of taste and aroma in coffee?

Two examples of Coffee as a “marker” of social change: 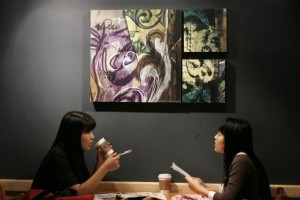 Examining the places in which it is consumed shows us that it is mostly young women (20-35 years old) who drink coffee. In Korean society, these young women have invented a new form of popular culture associated with the café environment: they are called ‘doenjang girls’ (doenjang meaning fermented soya paste). The idea or the image here is that these young women are happy to eat simple fermented soya soup (doenjang jjiagae), a popular cheap dish in Korea, so as to save money for a good coffee in a ‘Caffebene’. Beyond this particular image, there is a new Korean lifestyle which is growing up around coffee – a way to be feminine which is both praised and parodied in Psy’s ‘Gangnam style’ music video, which has been viewed over two billion times. This passion for coffee in Korea has also been confirmed by the Korean Ministry of Agriculture, which has recently announced that the consumption of coffee has surpassed that of kimchi, widely considered the national dish. 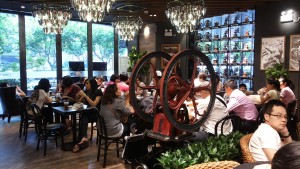 The rapid growth of coffee consumption and coffee culture in China is associated with the emergence of the new middle classes. Coffee consumption in China is growing by 15% a year – that is, seven times more rapidly than the rest of the world – and it is estimated that China’s new middle classes number some 300 million people, the equivalent of the entire population of the United States. The history of coffee in China harks back to Shanghai, the republican city of the 1920s and 30s, where young people and intellectuals hung out in cafés and discussed the consumer society and revolution (in Pang, 2006, The collective subjectivity of Chinese intellectuals and their café culture in republican Shanghai). In China today, tea and coffee are opposed as tradition and modernity. New members of the urban, professional middle class have turned to coffee which, in the public imagination, is associated with a western lifestyle. The traditional teahouses (chaguan) now face stiff competition from the coffee shops which are in some ways new social spaces where coffee is integrated into the routines and cultures of consumption of urban Chinese.

This research project is being led by Richard C. Delerins within the Food 2.0 Lab. 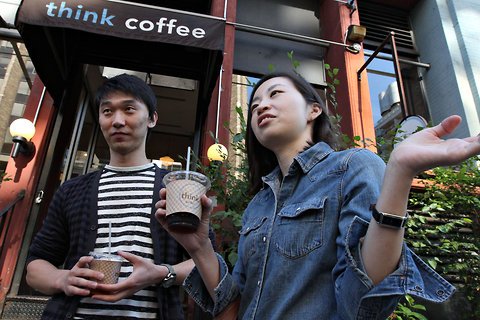