The growth of digital technology in our everyday lives (smartphones, apps, blogs, social networks, the internet of things) and the flood of data that comes with it, are having a major impact and are changing the way we eat without us necessarily even realizing it.

The ‘quantified self’ movement, which began as something quite radical in 2010, is thriving on these changes. Kevin Kelly and Gary Wolf – a former writer for Wired magazine – began this movement and published an article in the New York Times Magazine (‘The data driven life’) in which they explain the principles of an existence governed by our personal data.

Earlier, in the 1990s, a Microsoft engineer named Gordon Bell can be seen as a precursor to the quantified self as for several years he recorded his existence with a tiny camera (SenseCam) around his neck which took a photo every 30 seconds. Bell wanted to become ‘the librarian, the archivist, the cartographer and the conservator of his own existence’. Those who promote the quantified self movement hope that with the ever-rising tide of personal data, algorithms might be able to reveal some kind of essential truth about who we are and what we want: a ‘deep self’ or an algorithmic avatar of ourselves. Happiness would in this sense be a simple question of optimization. As Gary Wolf puts it, ‘up to now, everything that we can quantify has been improved over time’. Perhaps this is a form of ‘solutionism’ and naïve internet-centrism that has been criticized by Evgeny Morozov. And yet, gradually and without us necessarily realizing it, the quantified self is influencing how we eat through a multitude of food apps and their collection of data: Calorie Count (‘There’s strength in numbers’), Meal Snap, e-Meals and Daytum, for example, help to collect, analyse and compare our user data to ‘improve’ our health and wellbeing day-to-day. 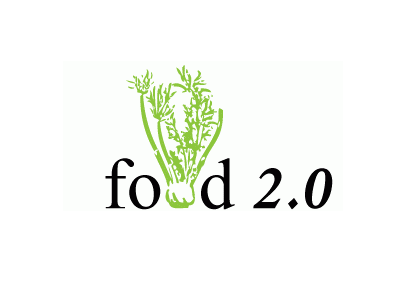 Today, it is the millennials who are the most used to quantification. There are some 80 million millennials in the United States and half of them consider themselves as ‘foodies’, with what they eat and the way they eat being very important to them. In our hyper-connected societies, in which a sense of self and of one’s body are highly valued, the food choices of millennials have to be compatible with their personal values (which is to say, data). And in May 2016, the organic supermarket chain Whole Foods Market, responding to this trend, launched a new brand of food store (‘365’) in Los Angeles which is aimed particularly at millennials and digital natives…

This research project is being led by Gilles Fumey and Richard C. Delerins within the Food 2.0 LAB.

Characteristics of the eating habits of millenials in the United States 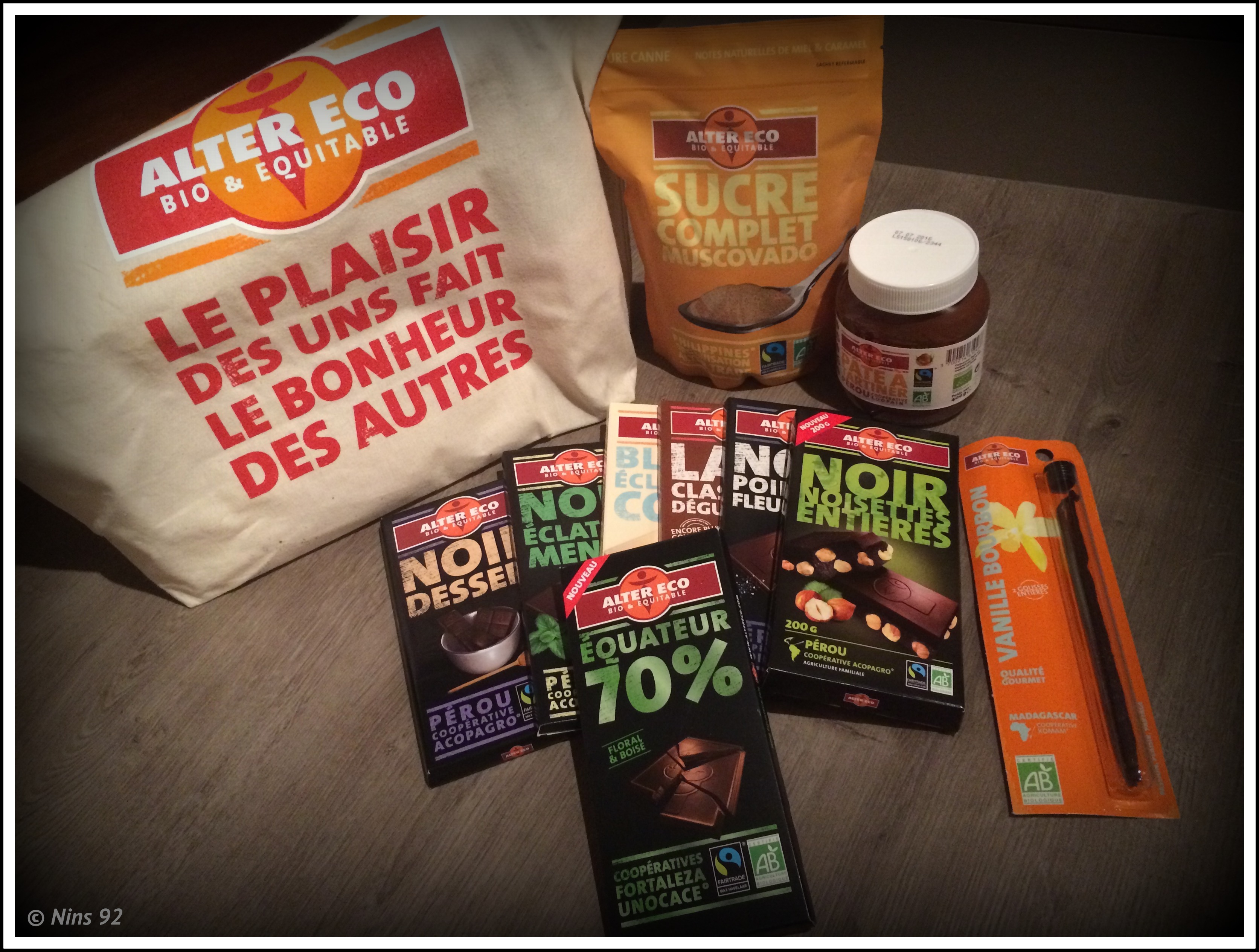