Food and Utopia: transforming gastronomy to build a better world 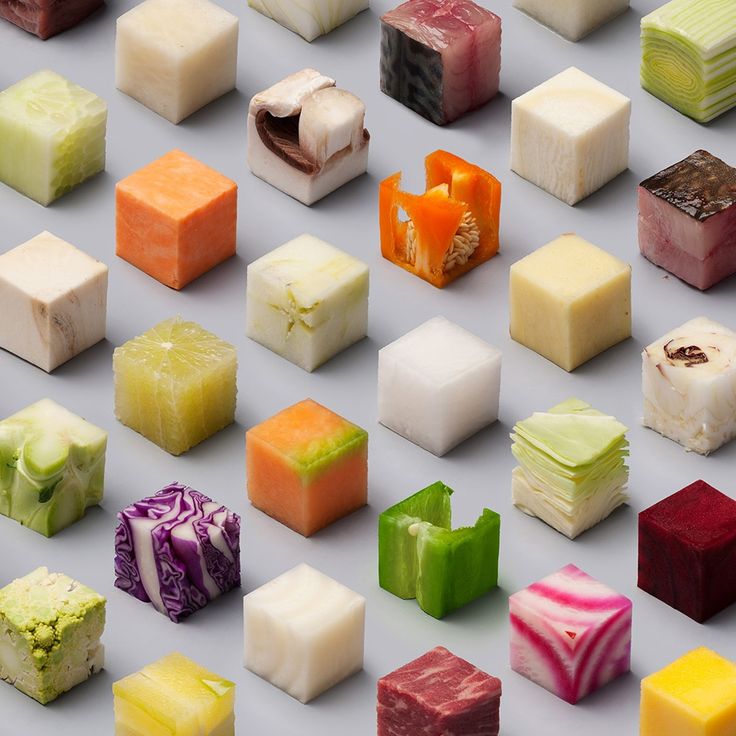 Food and utopianism as intellectual companions have more in common than it might seem: both are objects of the most elaborate fantasy and imagination, simultaneously embedded in the mundane routine of the everyday. Few utopian thinkers represent this duality of thought as explicitly as Charles Fourier (1772-1837), yet his ideas are little known in the English-speaking world. Generally bundled together with Robert Owen and Saint-Simon as a non-existent trio of so-called pioneering ‘Utopian Socialists’, Marx’s dismissive comments are more often noted than Engels’ more sympathetic critique.

For those interested in food, it is generally Fourier’s most eccentric ideas, such as the poorly translated notion that the sea would turn to ‘lemonade’ in The Theory of the Four Movements that catches the attention. Yet the social structure in Fourier’s future world, Harmony, is potently expressed through his radical, compassionate and practical ideas that put the food cycle at the heart of existence. His gastrosophic system provides a model for growing, cooking, eating, health and self-expression that offers a compelling alternative to the consumerist model of gastronomy that developed in his own time and remains with us today. This talk will examine Fourier’s ideas in the context of an intellectual history of utopianism. It will consider both how food in general can provide a valuable object for thinking about building a better world, and how the shortcomings of gastronomy in particular might be remedied through a more Fourierist, gastrosophic approach.